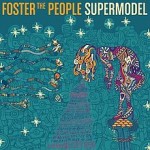 Supermodel is the second studio album by American indie rock band Foster the People. The album was co-produced by their frontman Mark Foster and British musician Paul Epworth, and was... Read More 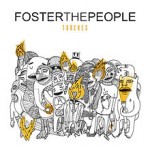 Torches is the debut studio album by American indie pop band Foster the People. It was released on May 23, 2011, on Columbia Records and Startime International in the United... Read More